RECOMMENDATION:
It is typical for processors to be running multiple monitors with several programs open such as a couple versions of QuickBooks, Excel spreadsheet, etc. To be able to do this, the minimum requirement for the workstation is really much larger than it is simply to run FCA. We recommend computers be less than 3 years old with 8 or more GB of RAM to accommodate the multi tasking common in this industry. We also strongly recommend that there be no audio or video streaming.

Support Hours: Monday-Thursday 9:00 am to 6:00 pm ET and Friday 9:00 am to 3:00 pm ET.
Extended weekend hours during January.
Unlimited phone support.
Unlimited email to support.
Dillner's User Conference (DUC). Next one to be held June 2022.
Free initial web-based training as well as ongoing for new employees. 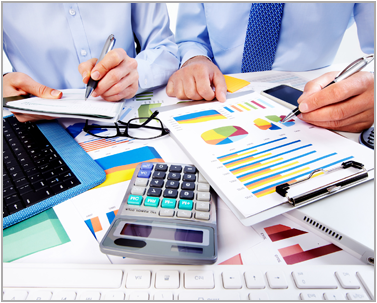 Set up unlimited number of 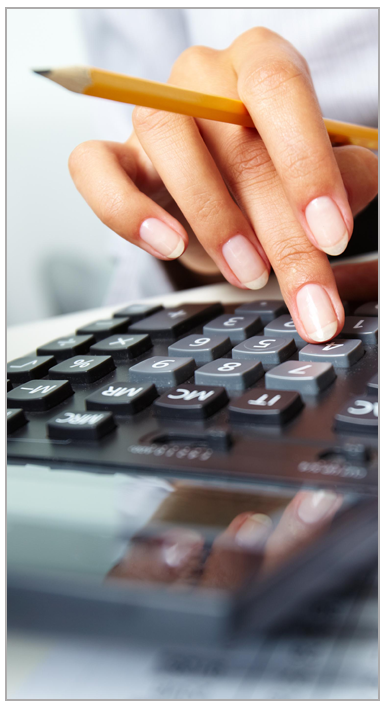